The History of Water Bore Drilling & its Benefits

Water bore drilling was invented over 100 years ago but only came into widespread use in the 1960s. Water drillers are now able to access deep aquifers by boring through the earth, by as far as 1 kilometre below the surface. Water bore drilling has changed the way we think about water supplies, and it’s quickly making waves in the water industry due to its ability to provide up to 10x more water than traditional drilling methods.

Bore drills can be used for any project that requires a hole drilled into rock or soil, such as mining, geothermal energy development, agriculture irrigation systems and environmental remediation projects like septic system leach fields. Each type of bore drilling requires specialist bore drilling equipment, with careful adjustment of settings, speeds and more as surfaces change as the drilling goes deeper. 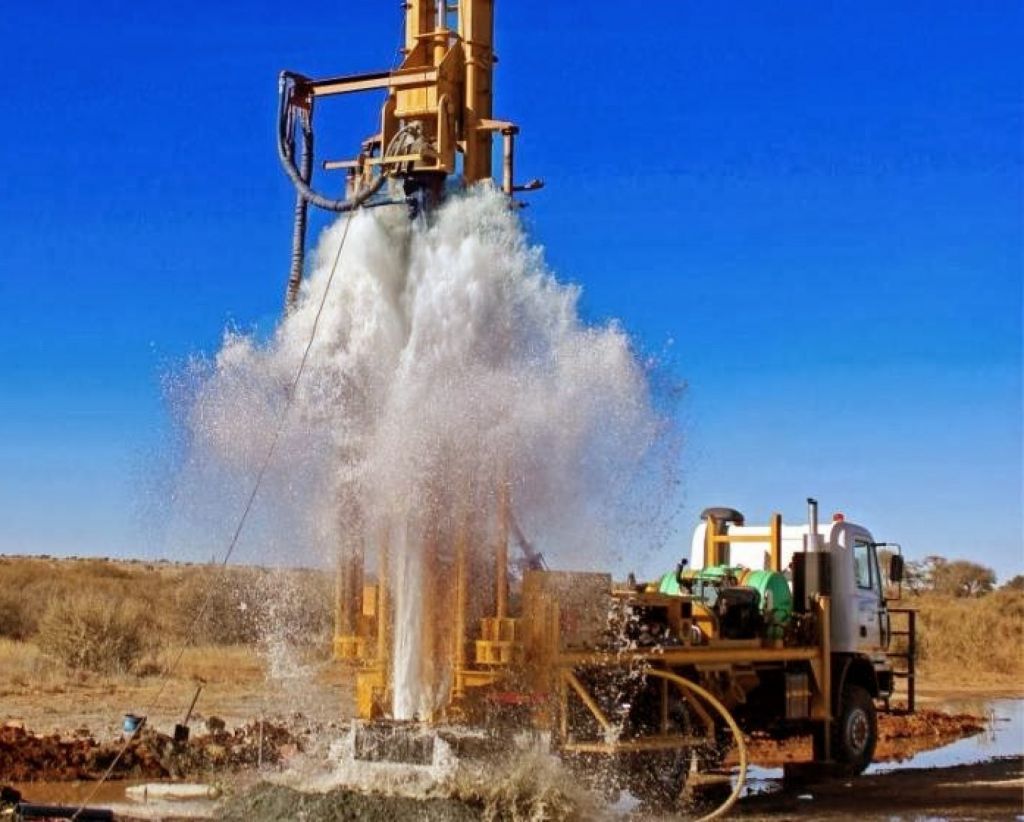 It’s no wonder why this specialist technology is rapidly gaining popularity. Water bore drilling has the ability to help people in developing areas across the world gain access to clean drinking water and is changing lives for the better each day. Even more so with changing climate conditions that create uncertainty with water supply. 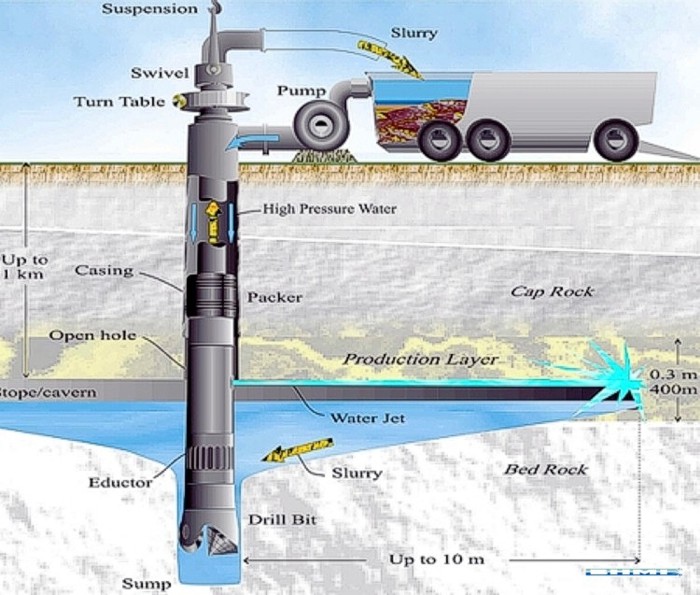 The technology behind water bore drilling has come a long way since its development. Water drillers are able to chip away at the rock with bits that spin up to 3,500 RPM, which is more than several times greater than the rotational speed of dental drills. Water drillers are able to extract water from a vast 1,000 meters below ground or 10 times more than traditional drilling methods.

Naturally, the greatest benefit of water bore drilling is creating dependable access to high quality water that can be used for drinking. Whether for people or livestock, accessing reliable, safe drinking water is a fundamental need to continuing life.

With changes in weather patterns that can vary from drought to flood and back again very quickly, water supply in rural areas of Australia can be a real challenge. Something which is nothing new, though has been changing since the 1960s when water bore drilling started becoming common place on remote farms and livestock stations.

Darr Drilling has long been building up strong reputation for reliability and quality delivery of service when it comes to water bore drilling. From locating quality aquifers, placing of bores for maximum efficiency, setting up water bores so they perform reliably for the long term, and so much more. Darr Drilling has you covered when it comes to water bore drilling and all its benefits.